Learn About Dent Free Image - Our Education and Automotive Training 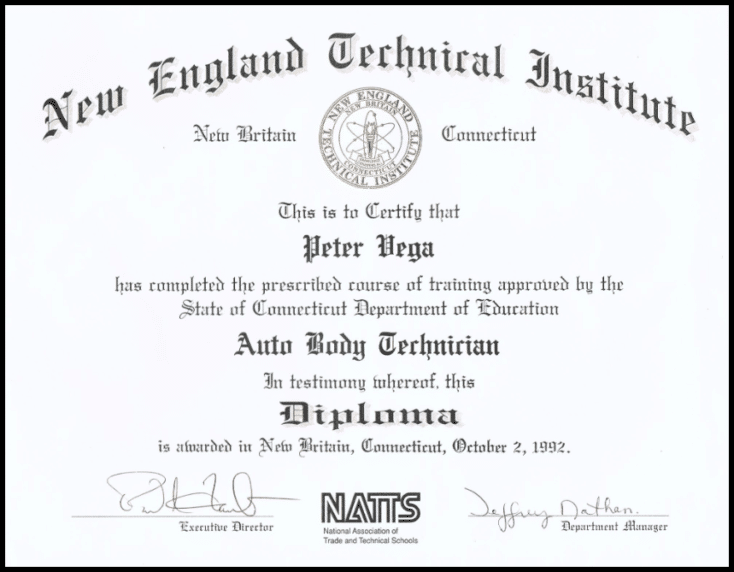 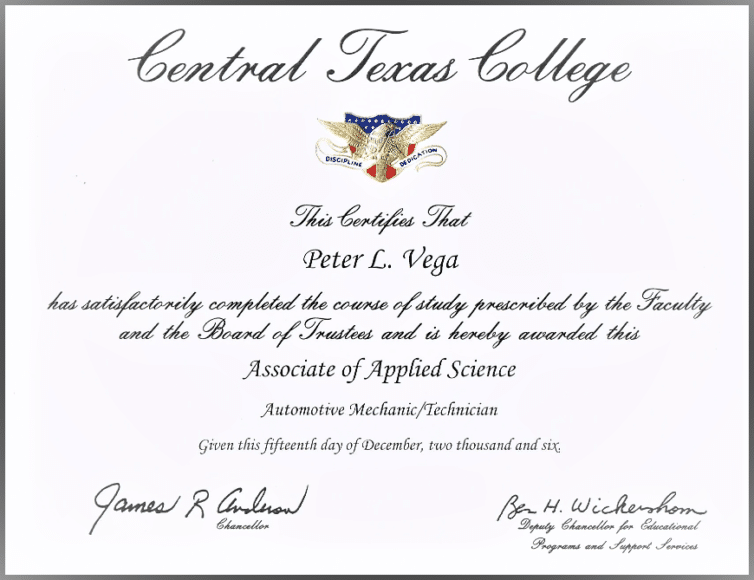 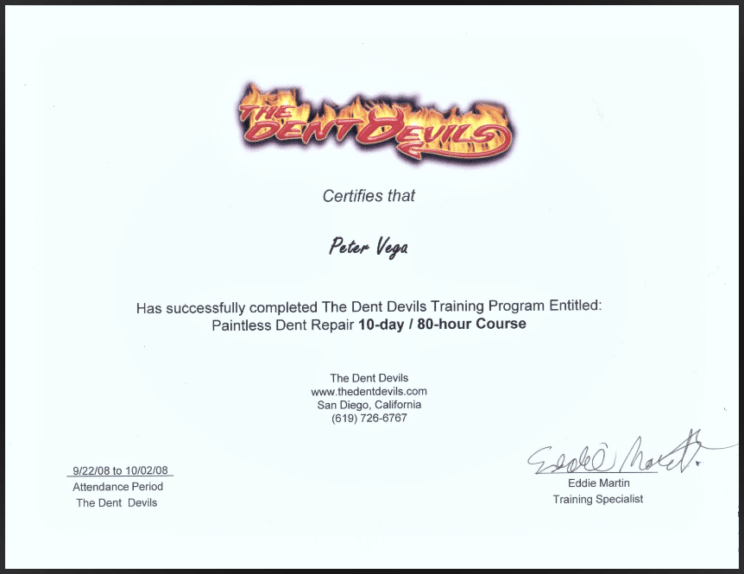 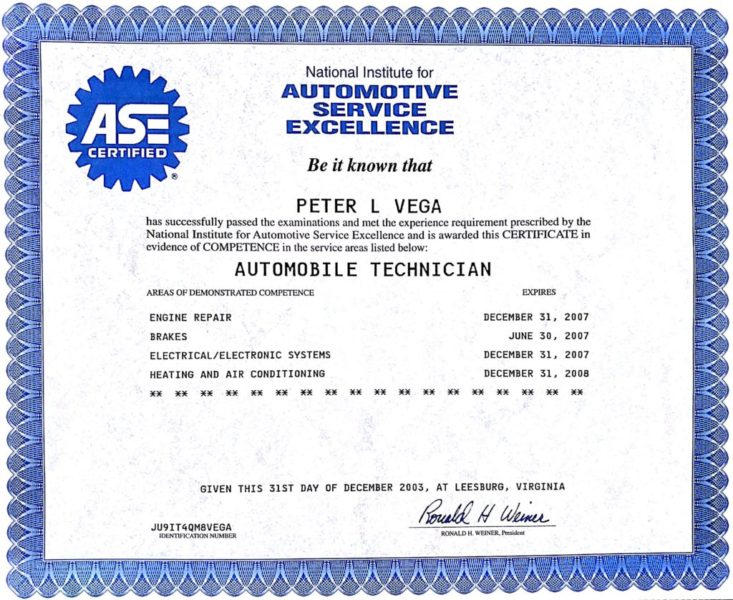 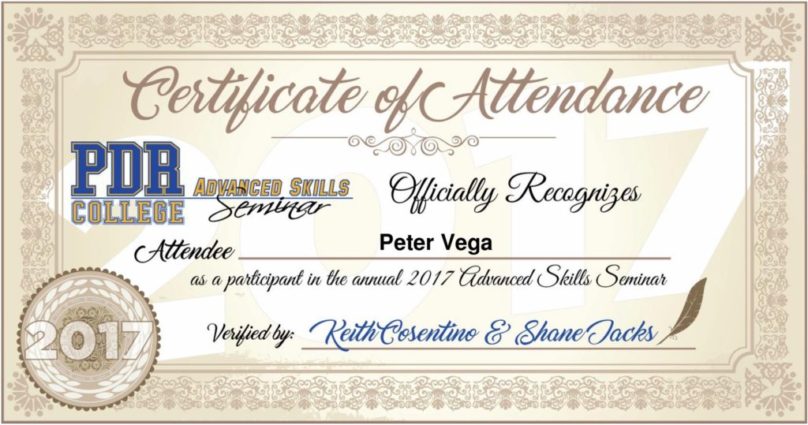 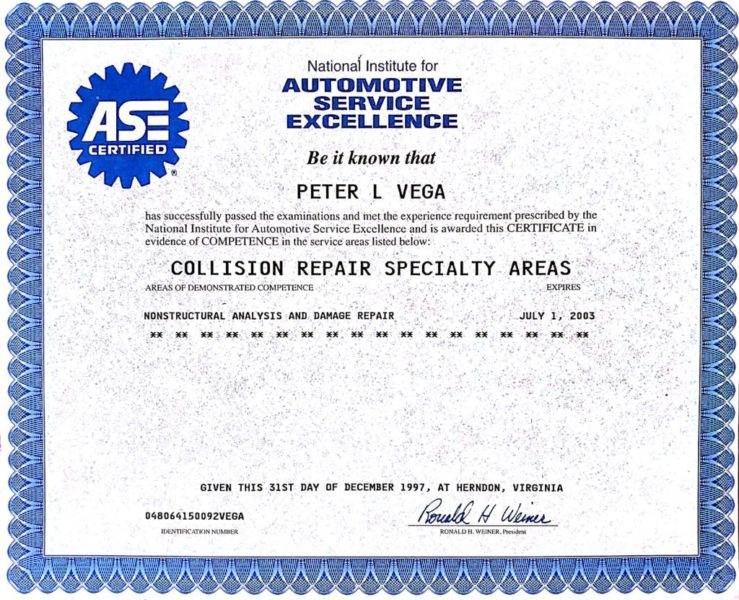 WHAT ARE CUSTOMERS SAYING...

Peter was awesome. Super professional, and did an outstanding job. I could not see the spot anymore and he kept working until it met his standards.

Outstanding work by Dent Free Image on my 911. Very impressive!

WE REPAIR YOUR DENTS AND DINGS AT YOUR LOCATION, MAKING IT CONVENIENT FOR YOU. REPAIRS ARE COMPLETED BETWEEN A FEW MINUTES TO A FEW HOURS.

We are a Veteran Business

We are not a large chain company, we are a family owned and operated San Antonio Paintless Dent Repair business with over 20 years of technical experience in the automotive repair - refinishing industry.

WE THANK YOU FOR TAKING TIME TO LEARN ABOUT US AND WE LOOK FORWARD TO HELPING YOU!

Because Your Time is Precious!

You may not have the flexibility to leave your job in search for a repair facility or you may want to remain at home enjoying your day off. Just a few reasons our Mobile Services will benefits you.